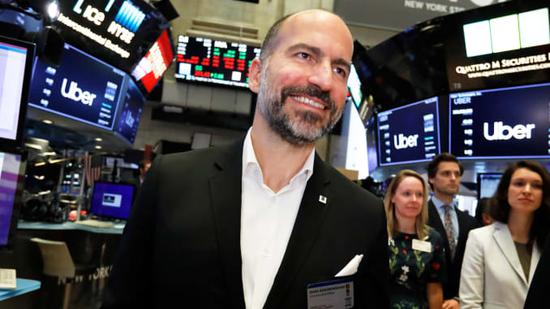 first / second / last, also, and, as well as, at the same time, equally important

句子： it seems that the experience we have in life are so unpredictable and so powerful, that they can boost or over-ride other influences, and there seems to be plenty of research findings to confirm this.

句子： it is true that it is only those who reach the top of their profession who can get these huge salaries. they are, in effect, rare talents. furthermore, the majority of stars do not hold their top positions long.

as, for example, for instance, in fact, such as, that is, to illustrate

句子： the majority of stars do not hold their top positions long. sport stars and pop stars, for example, are soon replaced by the next younger, more energetic generation, while the good looks of most film stars quickly fade.

句子： however, reaching the conclusion that change is inevitable is not the same as assuming that "change is always for the better". unfortunately, it is not always the case that new things are promoted because they have good impacts on the majority of people.

first; second; what’s more; in addition; apart from this; last but not least;

personally; in my opinion; as far as i am concerned; as far as i know; what i want to stress is that…(我想强调的是…); … hold the opinion that… 某人持有…的主张; according to sb, …依照某人的观点看,…;

although/ though, …; despite the fact that…;

例：in the past, populations were partly regulated by frequent war and widespread disease, but in recent years the effects of those factors have been diminished. (并列句中的连词) 段落开始： but how should it be achieved ( 连词放句首)

例：before talking about the essential role of death penalty, you have to think about the meaning, and the purpose, of any kind of punishment.